You are in:
Home / Research / Case Study 9- Janet Riddell 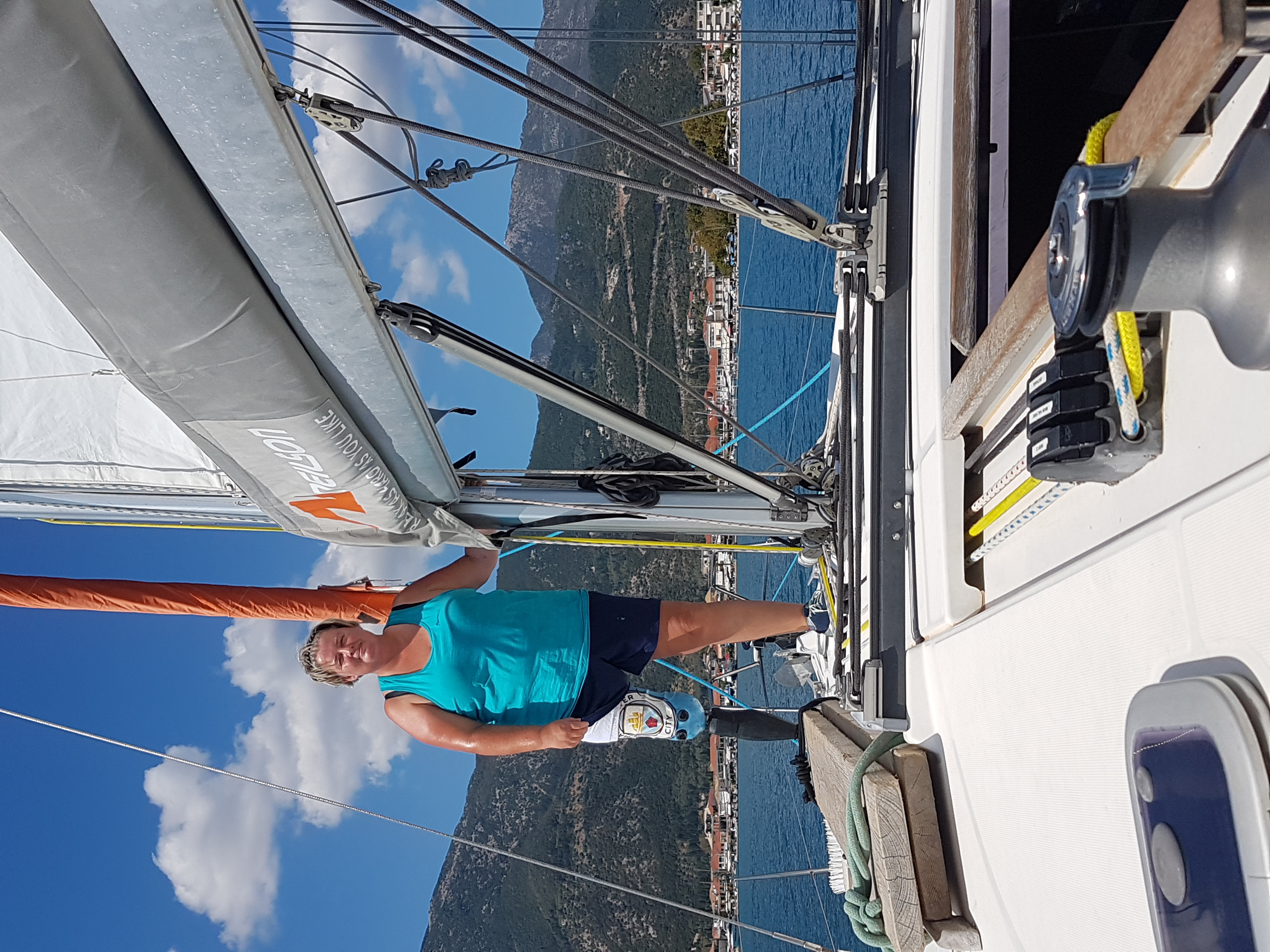 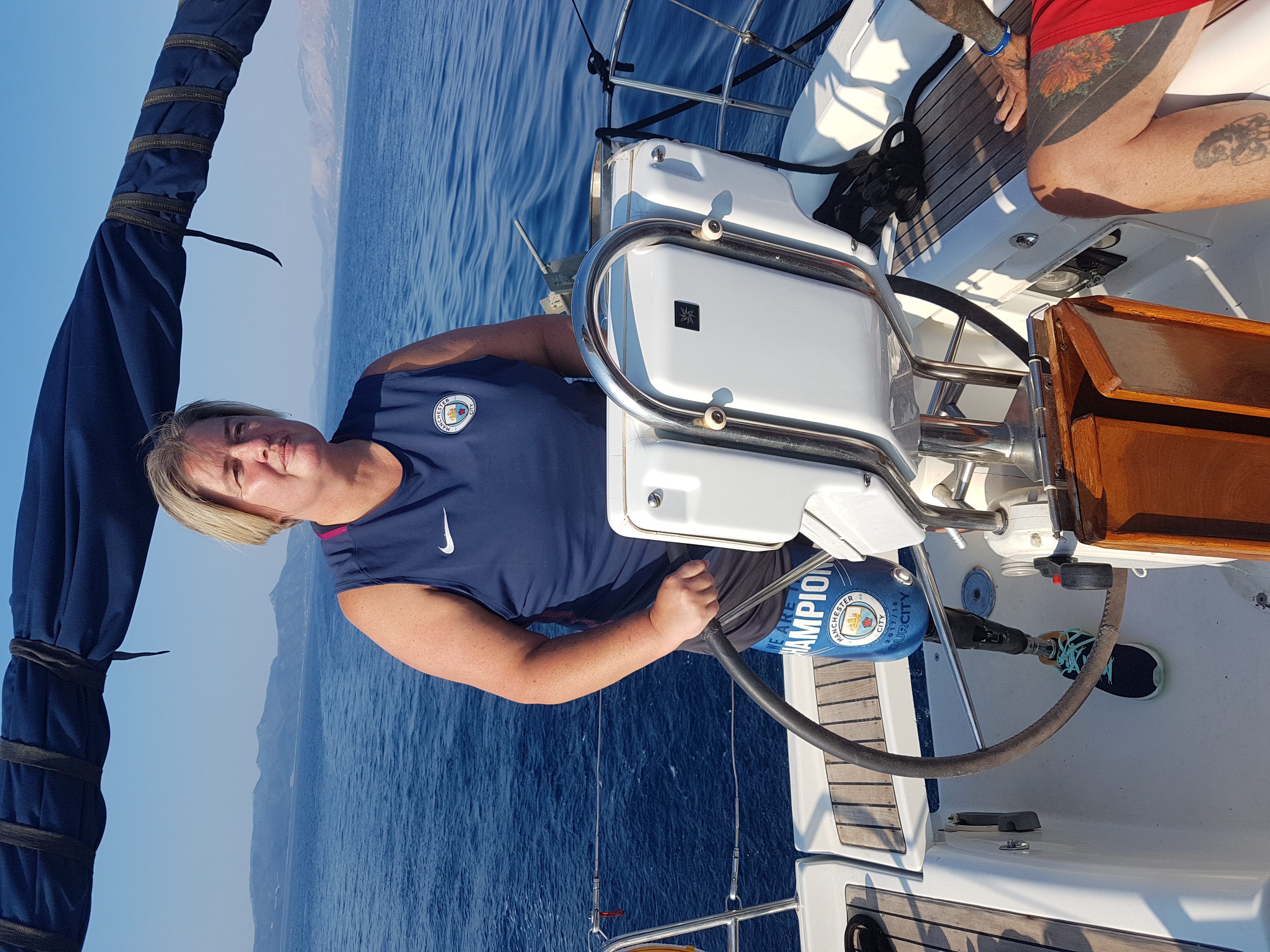 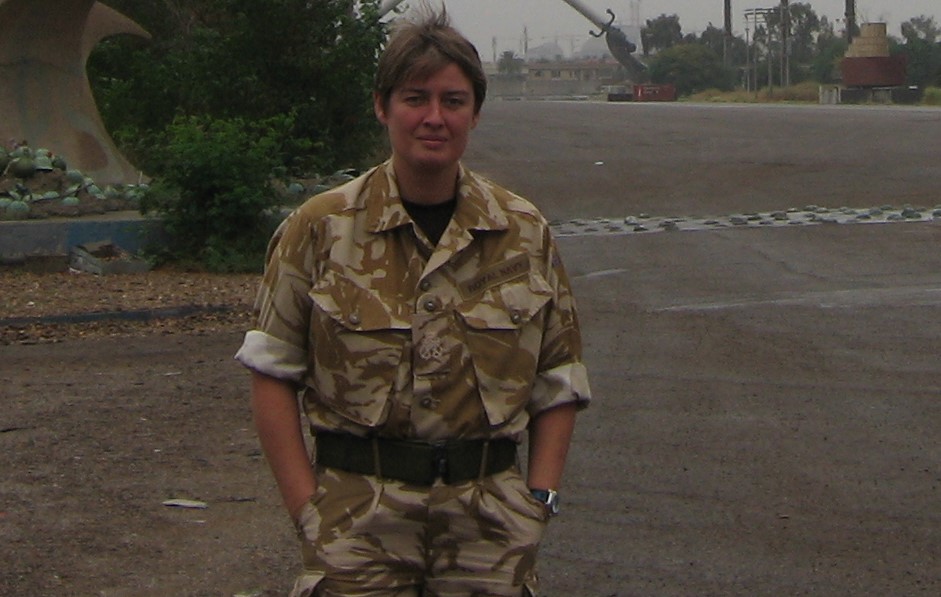 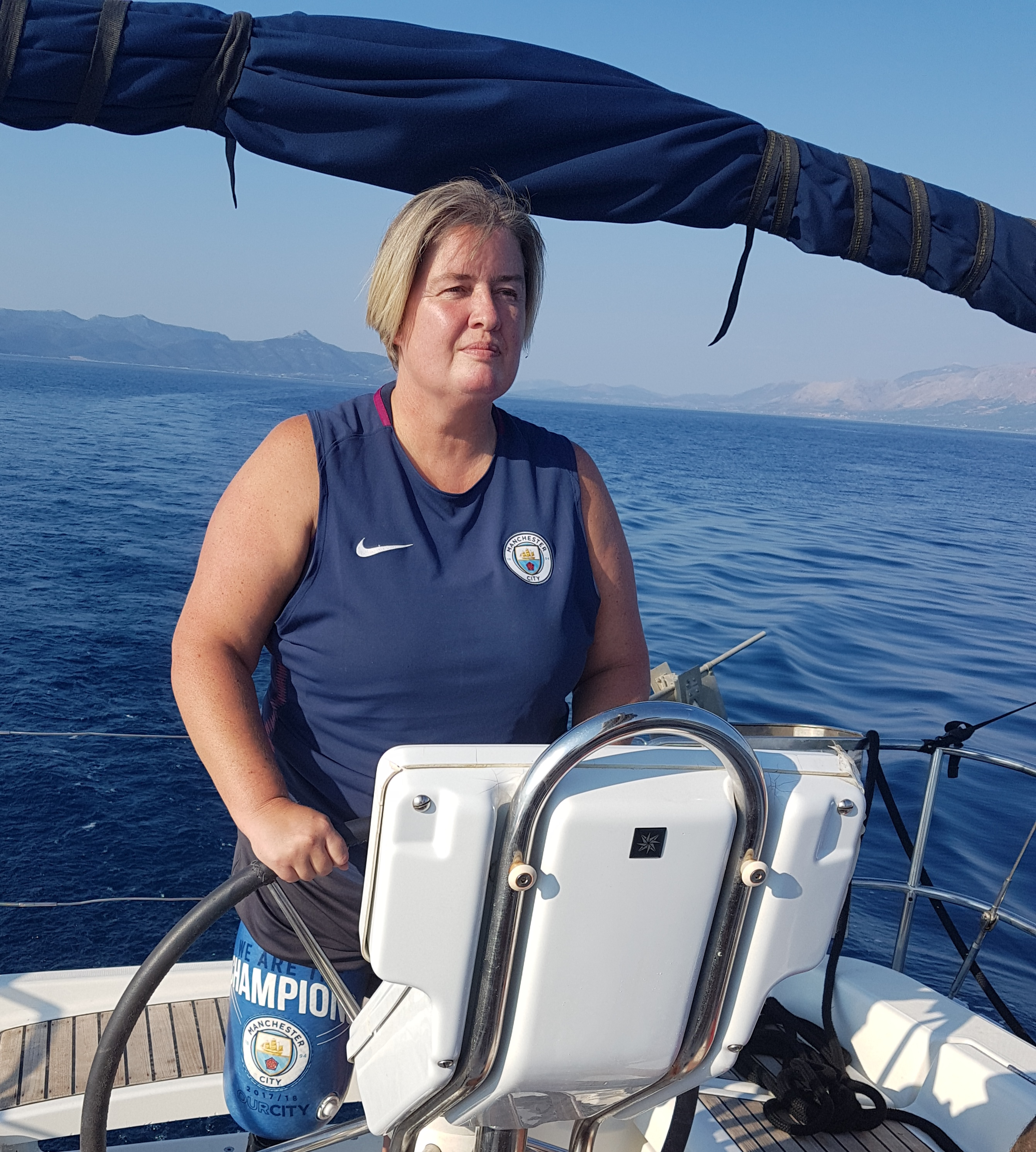 Prior to being injured during a tour of duty with the Royal Navy in Iraq and badly damaging her knee, Janet had played football for 15 years and represented Manchester City and the Royal Navy ladies’ teams amongst others. Due to the injuries she sustained, and after 18 and a half years of service, Janet was medically discharged in 2008.

After several corrective and reconstruction operations, Janet was faced with the decision to continue with ongoing surgery or amputation. Janet chose amputation and hasn’t looked back. Singing the praises of the Portsmouth Enablement Centre, where she underwent rehabilitation and took up the opportunity to take part in research to improve her recovery.

The centre, run by Portsmouth Hospitals University NHS Trust (PHU) is based at St Mary’s Community Health Campus and provides a regional prosthetic service to adults, children and veterans, living in Portsmouth and across Hampshire, as well as some areas of West Sussex. With facilities to manage specialised prosthetic rehabilitation, the Portsmouth Enablement Centre is one of 40 similar centres across the UK, including one of nine enhanced veterans care centres.

Janet has taken part in several studies to help improve her and other amputee’s experiences. As a co-applicant on a patient participant and involvement (PPI) project funded by the University of Southampton, Janet was able to get involved and share her experiences of using a prosthetic device and help provide an understanding of how she felt about the current design of her limb, as well as suggestions for future improvements.

Janet also took part in a usability study with Radii Devices to understand how computer aided design might help to make a better fitting prosthetic socket for her. Since then, Janet has gone onto work with Radii on a few occasions which resulted in her being the first person to have her socket made using their newly developed system.

As well as her PPI work, Janet has also been involved in research studies that have taken place at the Portsmouth Enablement Centre. An advocate for patient experience, Janet gives her time generously to support the centre as one of the patient representatives and regularly contributes to PHU’s service improvement work by attending listening events and helping to co-ordinate a patient user group.

With the support from Veterans UK who helped pay for a specialised waterproof prosthetic leg, Janet has gone onto help establish a community enablement group for patients attending the enablement centre and now supports amputees to achieve their goals and take part in activities such as swimming, cycling, dog walking and sailing.

Janet said: “I cannot thank the Portsmouth Enablement Centre enough. Their time and energy has enabled me to embrace life and take up so many opportunities. As branch secretary for the local British Limbless Ex-Service Men’s Association (BLESMA) in Portsmouth, and welfare volunteer for the South of England, I regularly volunteer to visit veterans who are unable to venture outdoors, including new amputees undergoing early stages of their rehabilitation.

“As a military veteran and amputee, I’m able to offer my knowledge and experience and encourage them to take up the many opportunities on offer to them.”