Toni Evans, from Swanage was 6 years old when she was initially diagnosed with Asthma. It was manageable with regular inhalers until she contracted a severe chest infection when she was 16. 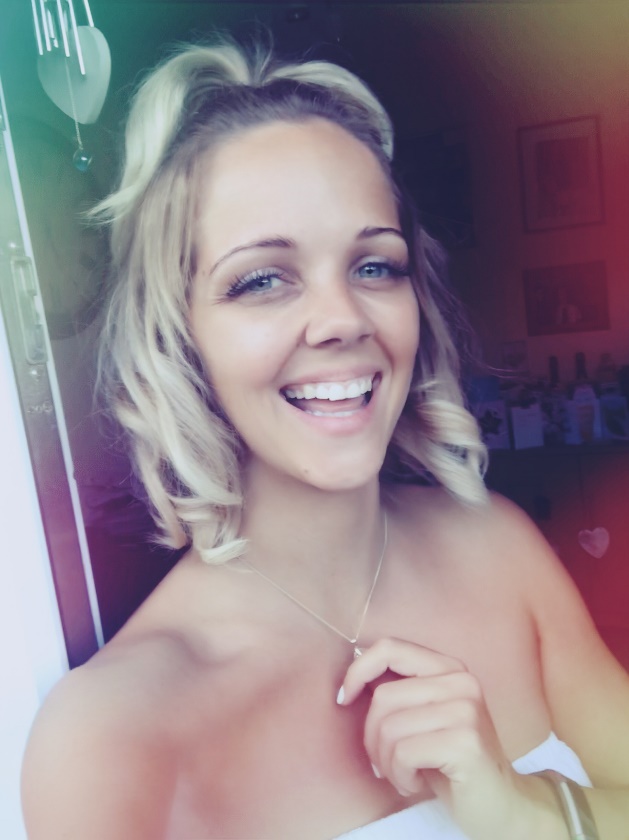 Toni said: “The chest infection must have set something off because I ended up in intensive care with a severe asthma attack and my health deteriorated rapidly from then on. My asthma just got worse and worse over the years and, before coming to Portsmouth, I was referred to 4 different hospitals, where I was tried on a number of different inhalers first, followed by tablets and then injections. At one stage I even had a medical pump which is similar to an IV drip, it was inserted into my stomach and deflated over a week.

“The doctors could not find anything that would work as there were no known triggers for my exacerbations and they also thought I had an eating disorder too as I had lost so much weight due to constantly fighting for my breath day in and day out. I stopped being able to go outside and I couldn’t exercise or socialise like other people my age. I could not even go to the cinema as I would cough so much people would tut at me and it was really embarrassing. Just wheezing alone was embarrassing enough as I constantly sounded like Darth Vader! I even had to be careful not to laugh as it would cause me to have an attack. I also looked and felt tired all the time and was so upset with how my life was. It felt like I lived in a hospital and my social life and personal life suffered massively.

“At one point I was told that they may have to laser my lungs which would give me a good quality of life, but only for 3 years, when it would start to deteriorate again. I was told that I should do all the things I wanted to do in those 3 years like go travelling and have a baby as once the laser had been done it would leave scar tissue on my lungs and could not be done again. It felt like a life sentence and I was only in my mid 20s.”

Finally Toni’s respiratory consultant (Professor Chauhan) at QA Portsmouth Hospital told her about a clinical trial with an investigational medical product (IMP) after all other recommended treatments had failed. For the first 12 months of the trial, patients were either given a placebo (dummy drug) or the IMP injections. The second year of the trial all participants were put onto the IMP.

Toni knew right away she had the IMP, as things started really improving for her. Toni commented: “To start with we had to go into hospital every 2 weeks to have injections given to us, but after that they taught us to do them ourselves and we only had to go in every month and now I only have to go in every 3 months. The trial finishes in March next year and the sponsor has said they will continue to supply the IMP for us until the NHS decide to fund it. I don’t even want to think about what will happen if the NHS does not decide to fund it.”

“Since being on this drug I have got my life back. I have put on a stone and a half in weight and I’m finally able to exercise and do things like anyone else. I can go to the gym or go swimming, go for walks along the beach and can now start to focus on my career, spending quality time with friends and family etc. But it’s the little things like laughing, that other people take for granted, that mean so much to me now. I feel as though I’m asthma free and my lungs are starting to recover. I feel like a new woman! Even though I live quite a distance away in Swanage, the regular travel to Portsmouth for the treatment is worth it.

“I would encourage anyone with an ongoing health issue to ask their doctor about clinical trials and to go onto one if you get the opportunity. The research team also really look after you. They check up you all the time and you can always call or email them if you have any problems or concerns, so they were really good. I’ve got a new lease of life which I would never have had if I’d not been referred to this trial, it saved my life and if there’s even a slight chance a clinical trial can save yours too then I’d say go for it – it really can change your life and I thank Portsmouth Hospital and the respiratory team from the bottom of my heart for giving me the chance to be me again”.