The QA hospital site remains incredibly busy, and we will only be using our Emergency Department (ED) for life threatening injuries or illnesses. You will be redirected to alternative services if you arrive at our ED requiring minor care. Please make sure you use the UTCs, 111, GP and Pharmacies to get help and advice on non-life threatening injuries and illnesses. Find more information where to access urgent care here.

Martyn Webb, a 72 year-old former rugby player who still enters and runs half marathons, triathlons, skis and trains young boxers recently spoke to us about his experiences of being part of an important cancer treatment study at Portsmouth Hospitals NHS Trust (PHT). 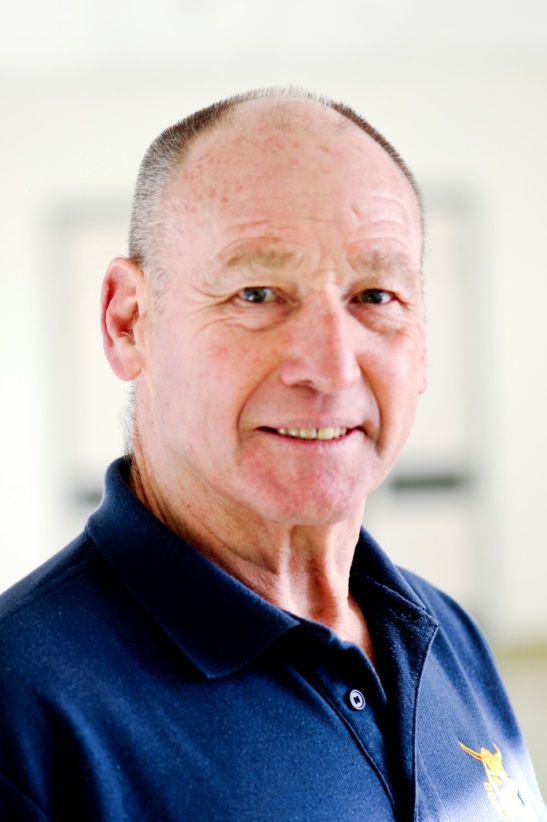 “When I was first diagnosed with cancer, it’s like you’re entering a world of mystery and fear. I spoke with Dr Ann O’Callaghan and the research nurse who explained the research study to me and gave me all the information I needed. Dr O’Callaghan was very clear about the study and told me that they would be following my progress to see how my body was responding to the drugs. I thought immediately that if it could be of help and if I could be of help to other people then of course I would enrol.”

This type of lymphoma is difficult to cure completely and it is uncommon for Advanced Indolent Non-Hodgkins Lymphoma to go into remission and stay in remission. Scientist and Doctors have been seeking to improve standard treatment and they wanted to find treatments that meant more people go into remission, and make that remission last longer. This important clinical study was part of that process.

When asked whether he was initially anxious about getting involved in the research, Martyn replied: “No, not at all. I assumed I was getting involved and giving my time to an organisation that is doing research, a team that is very well organised, a top notch team”.

During the study, Martyn had to undergo an initial screening period of four weeks, followed by the treatment phase itself that lasted twenty-four weeks, a period of maintenance or observation lasting up to a further two years and finally, the phase that Martyn is currently in, the follow-up period, lasting up to five years.

Martyn, and his family were happy with his involvement in the research: “My wife was very keen as it meant they were keeping a very good eye on me as part of the research project…but I also knew that it might be helping other people in the future.”

“I would get telephone calls from the team and I could always get advice and help if I had any problems…the research and the treatment itself were first class, the department was always full, always busy and although at times the treatment can be frustrating and demoralising, no matter what mood you were in they took their time with you, they were always nice and pleasant. The research nurses are remarkably keen, they are all very friendly and you feel that you are part of a large family; I think they are doing a remarkable job.

“I am still training almost every day, I also help to train and coach a group of boxers and I have just recently completed the Stubbington 10K in a respectable time. My next event is the Leeds Castle Triathlon in June but I hope to sneak in another before that. I'm off skiing next month…I tell you......it’s good to be alive!”