If you think you may have coronavirus symptoms including a new continuous cough, high temperature or loss of taste/smell, please follow guidance. If your symptoms are serious, or get worse, visit the NHS111 online service.

If you require urgent medical advice, which isn’t life threatening please contact NHS 111 either online or by phone. Keep the Emergency Department free for emergencies.

All visitors and outpatients are required to wear a face covering at all times while at the hospital. Please plan ahead and bring one with you.

Visiting is possible in some areas, please see our most up to date guidance here.

Mr Darren Jenkinson, a local Portsmouth man, is currently a participant on an important research study within Portsmouth Hospitals NHS Trust (PHT). Some three years ago, Darren, who was diagnosed with end-stage renal (kidney) failure was approached by a Research Nurse and told about the ‘The STOP-ACEi Trial’. 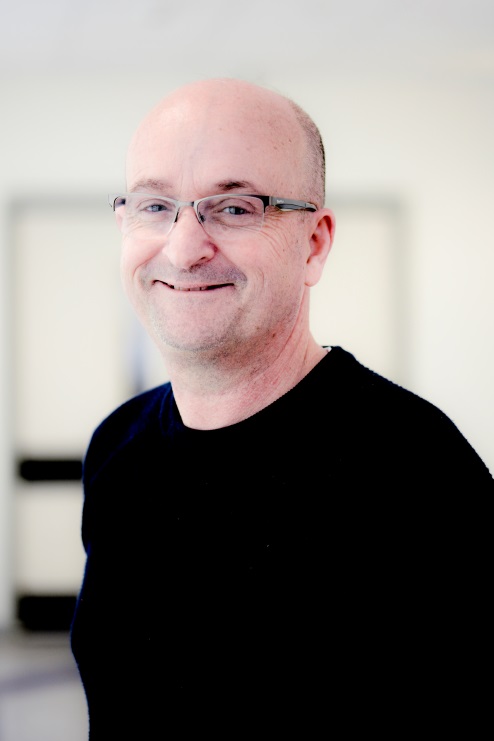 ‘The STOP-ACEi Trial’ aimed to recruit 410 patients with Chronic Kidney Disease (CKD) stage 4 or 5 who are receiving treatment with ACEi and/or ARBs, which are used to treat high blood pressure. It randomly allocated half of the suitable participants to continue their ACEi/ARB treatment and the other half to stop their ACEi/ARB treatment and the study followed them for 3 years. This was to make it the best possible test of whether it is better to continue or stop treatment with ACEi and/or ARBs in patients with CKD stage 4 or 5.

Having discussed the trial with Researcher Nurses and his Consultant enrolled onto the study. Darren said: “I started on the study 7th November 2016. It’s been going longer than that but, like a lot of studies, they were struggling to get enough people. I was in the Renal Department and a Research Nurse gave me a leaflet and I read through it at home and then I looked online to see find out more and I thought it was a good idea.

“At every appointment they made sure I was still happy taking part in the study and to continue, they really looked after my needs. They were there whenever I needed them, I had their phone number and I could call them at any time and they were only too pleased to help.”

Darren continued: “They were good, every time I went to an appointment they ran through what had happened before, what was happening with the study, how I was feeling. They treated me like they really wanted me there. As soon as I turned up, somebody came straight out, got me a cup of tea, they made me feel comfortable. There was never any pressure or worry. Whatever you were able to do they were over-the-moon with, so that made me feel better as well. They were very good at reassuring you and they provided you with support. They’re a lovely team and they’re really attuned to how you’re feeling.”

“My experience has been completely positive - I’m amazed more people don’t do it. The negative impact on my life is negligible but there are so many positives, it makes me feel better in myself as I’m putting something back in and the research team are keeping an extra check on my symptoms”.

When asked what he thought the benefits of being part of research study were, Darren responded: “Everything was so positive, I received extra checks and felt like there was an extra pair of eyes on all my results and, for people with end stage renal failure, there is that chance that this research will provide an answer to their blood pressure problems.”

Darren, through his experiences and support of research has recently joined the PHT Patient Research Ambassadors Group and has enthusiastically supported the work of the group. Darren has expressed ideas as to how we can encourage the public to get involved:

“It can only be good thing. It’s the one thing that every researcher needs is for people to join their study. I cannot see anything but benefits for the general population, both to themselves and to the rest of the public. Before all this I had no idea of the scale of the research here”.

In summing up his experiences as a participant in PHT research Darren notes: “It’s giving me a reason to think I’m giving something back. Over the years the hospital has saved my life and it’s an on-going support for me, it just makes me feel better as I’m putting something back in to the system that has helped me...If there was another trial I would be very happy to enrol on it, I’d be on it straightaway.”