You are in:
Home / News / #RespectAndProtect campaign at PHT: Jennifer's story 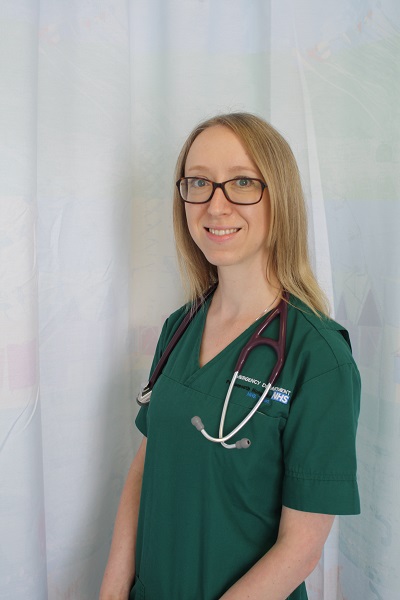 Our #RespectandProtect campaign looks at raising awareness of violence and aggression against our staff and reducing these incidences in the future.

Jennifer was working as Registrar in the Emergency Department, when a young male patient became verbally abusive to both Jennifer and her team.

Jennifer said: “He started directing personal verbal attacks towards staff which were really upsetting, leaving some in tears and others very shaken. He was unwell and needed life-saving treatment, but he was definitely not delirious and was fully aware of the vile language he was using. We continued to treat him because we have a duty of care, but it was very hard for everyone to deal with."

As a result of Jennifer reporting this incident, the patient has been sent an unacceptable behaviour letter of warning from our Security Management team.

If you think you may have symptoms associated with coronavirus including a new continuous cough and a high temperature, please stay at home for 7 days. Do not go to a GP surgery, pharmacy or hospital.

If your symptoms are serious, or get worse, visit the NHS111 online service to find out what to do next. If the online service is unable to help, please call NHS 111.